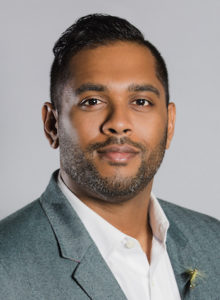 In 2015, the first year of using an online voter registration service during a General Election, Election Canada reported over 1.7 million Canadians used the service with 55% of new registrants under 24 years old. This year, that number increased significantly with over 2 million users reported and 75 percent of new registrants aged 18 to 24.