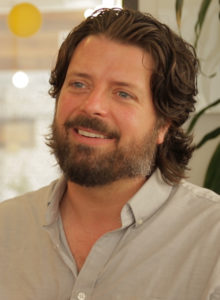 Listening at scale: From cacophony to the will of the people

How do governments listen to their constituents? How do we listen to one another? And how can we better listen for the signals that represent the will of the people – our needs, preferences, and passions? Twenty-first century communications technologies have made creatives and publishers out of all of us, including many voices that had been unfairly suppressed in the past. But these technologies... read more