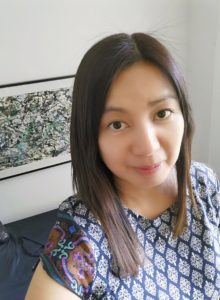 Honey is the Executive Director, Benefits Delivery Modernization at Employment and Social Development Canada. She has worked on digital and machinery of government reform initiatives in the Governments of Canada and Ontario. In 2019, she was named one of Apolitical’s “World’s 100 Most Influential People in Digital Government.”

The promise of digital services has always been two-fold. The first is that government would be there for people at their point of need – whether they are in line at an in-person centre, or online long after their kids have gone to bed. The second is that it would be better for less.

During this talk each speaker will unpack each aspect about what actually does get better for less in... read more