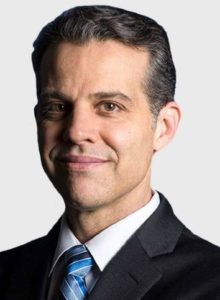 In 2001, Eric O’Neill helped capture the most notorious spy in United States history: Robert Hanssen, a 25-year veteran of the FBI. In the three months preceding Hanssen’s arrest, Eric was selected to work undercover to gain Hanssen’s trust and use that relationship to draw the traitor out of deep cover.

There are no hackers, there are only spies

Experts predict that the cyber theft of private and confidential information from government agencies, business, and private individuals will reach $6 trillion annually by the end of this year. Eric’s talk will explain why the modern spy is responsible for these sophisticated, brilliant, devious, and technologically advanced attacks targeting your data.