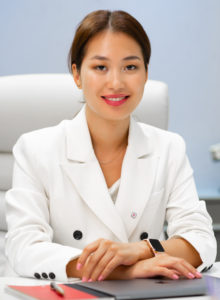 Chairwoman of the Communications and Information Technology Authority

Bolor-Erdene Battsengel is the Chairwoman of the Government of Mongolia’s Communication and Information Technology Authority, the youngest and first female to hold this position. As the youngest leader in the current Cabinet, she crafted the five-year plan to transform Mongolia into a “digital nation”. In her first few months, Battsengel launched the ‘E-Mongolia’ platform that digitized 181 popular government services for easy public use. Raised in the countryside herself, Battsengel started the Girls for Coding program to train young girls from rural areas in Mongolia to learn coding. She studied public policy at Oxford and previously worked at the World Bank, United Nations, Asian Development Bank, and Cabinet Office of the United Kingdom. She was currently selected as Forbes Asia 30 Under 30.

Signals from digital governments around the world

Join a global gathering of leaders as they discuss the challenges they have faced, and overcome to spearhead transformation.