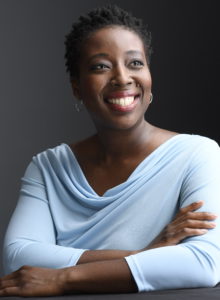 Afua joined DataKind from New America, where she was the Director of Engineering for the Public Interest Technology program. At New America, Afua oversaw projects in technology and policy to improve outcomes in criminal justice reform, foster care, immigration, the opioid epidemic, and more. She also supervised the Public Interest Technology University Network. Previously, she spent several years leading science and technology strategy and program management in the Federal government—as the Executive Director of the White House’s National Science and Technology Council and in a variety of positions at the FBI. Prior to joining the Federal government, Afua started her career as a software engineer at IBM. Afua holds a degree in Computer Engineering from Purdue University, and an MBA from the University of Michigan.