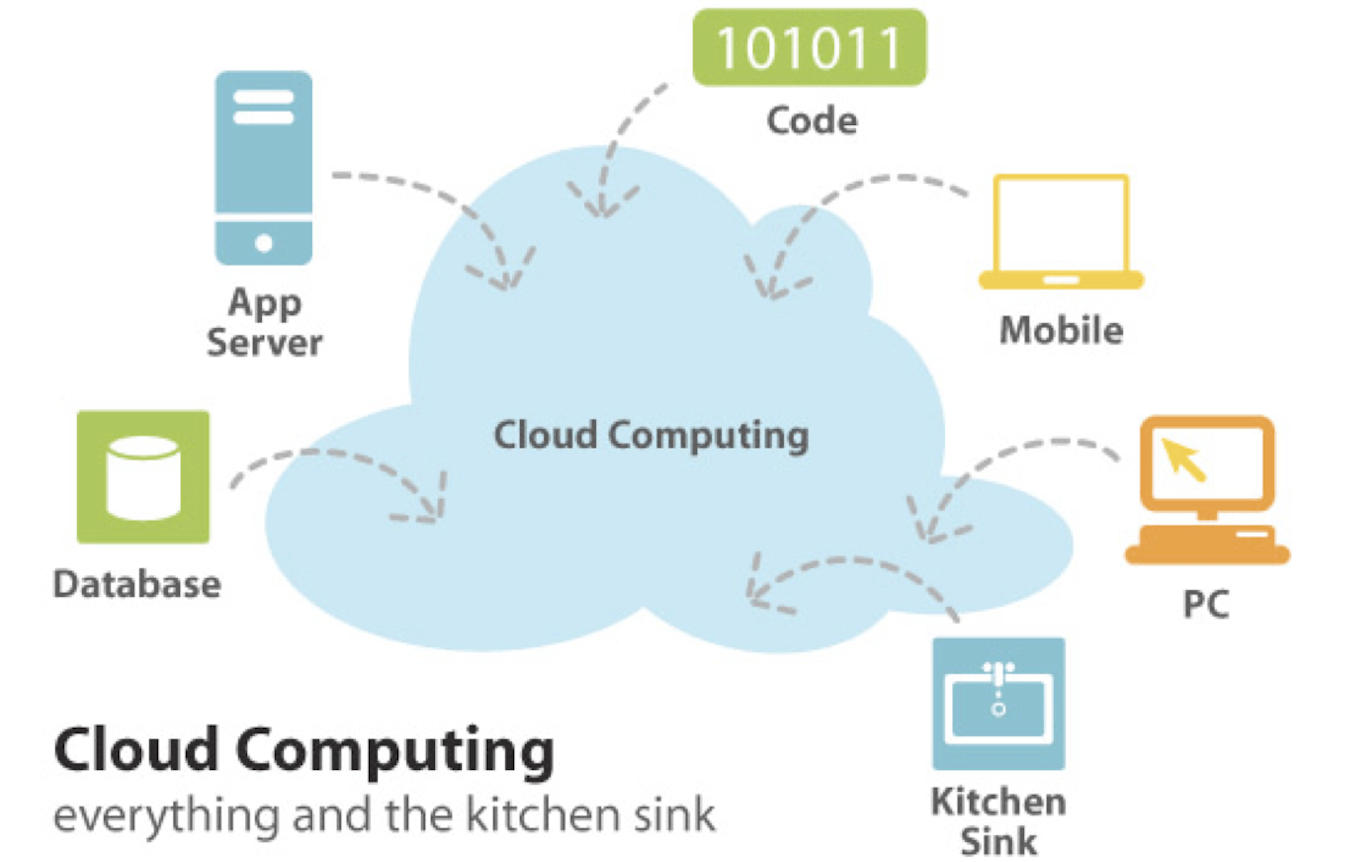 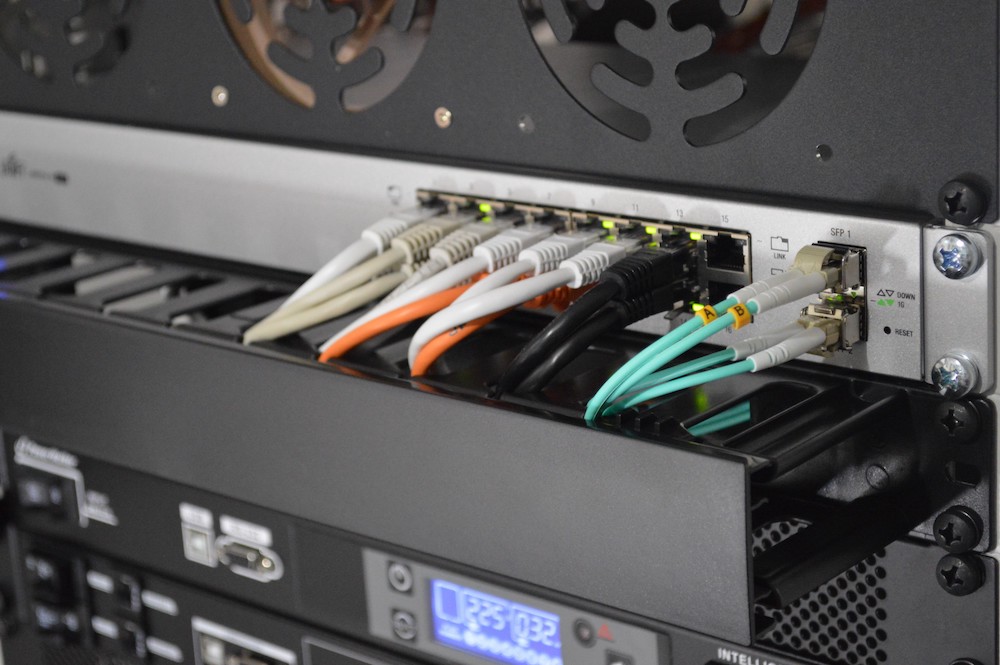 Photo by Thomas Jensen on Unsplash

And this is a big year for Federal cloud infrastructure. More than a dozen government departments are embracing a cloud-first strategy.

To understand the magnitude of this shift, we first need to nail down terminology — which, even a decade after the first real cloud adoption, can still cause confusion. 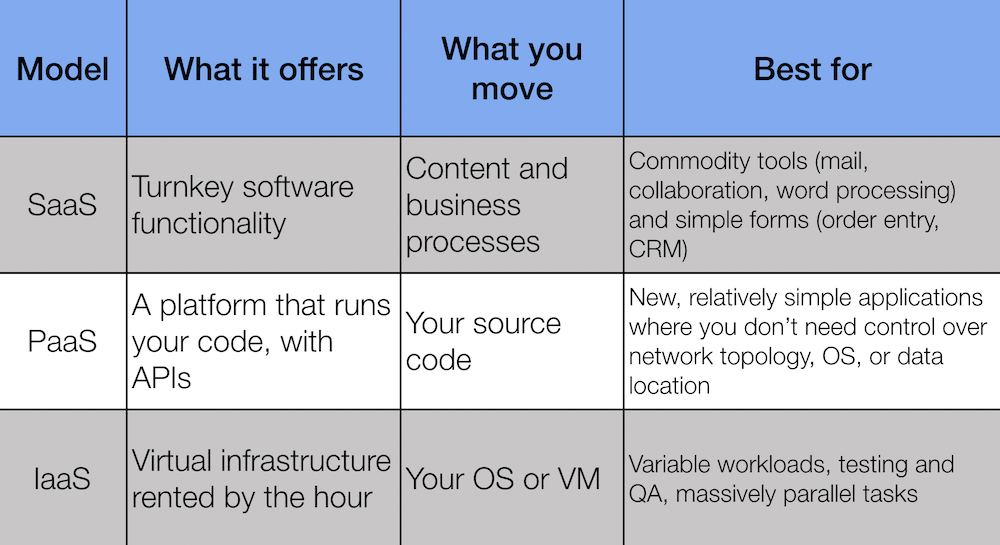 A taxonomy of cloud approaches, circa 2009.

There are myriad variations on this simple category. Some platforms, like Airtable or Google Sheets, have powerful programming languages built into them that blur the line between SaaS and PaaS. And many on-demand functions, from image processing to search lookups to content delivery networks, are simply services.

Behind this all is one fundamental idea: Own the base, rent the spike. Computer workloads are bursty, particularly those that are seasonal (like tax filings) or deal with data (like building a machine learning model from unlabelled data sources.) Making compute resources shareable makes them more cost-effective; making them easy to use reduces the time to create a new app or run a prototype.

But look to these strengths, and you’ll find some of the issues that still plague cloud adoption:

Drawing the right line between what you control, and what you use in the cloud, is critical if you’re to retain data sovereignty, effective cost management, and the ability to move workloads around. This is complicated stuff you need to get right. 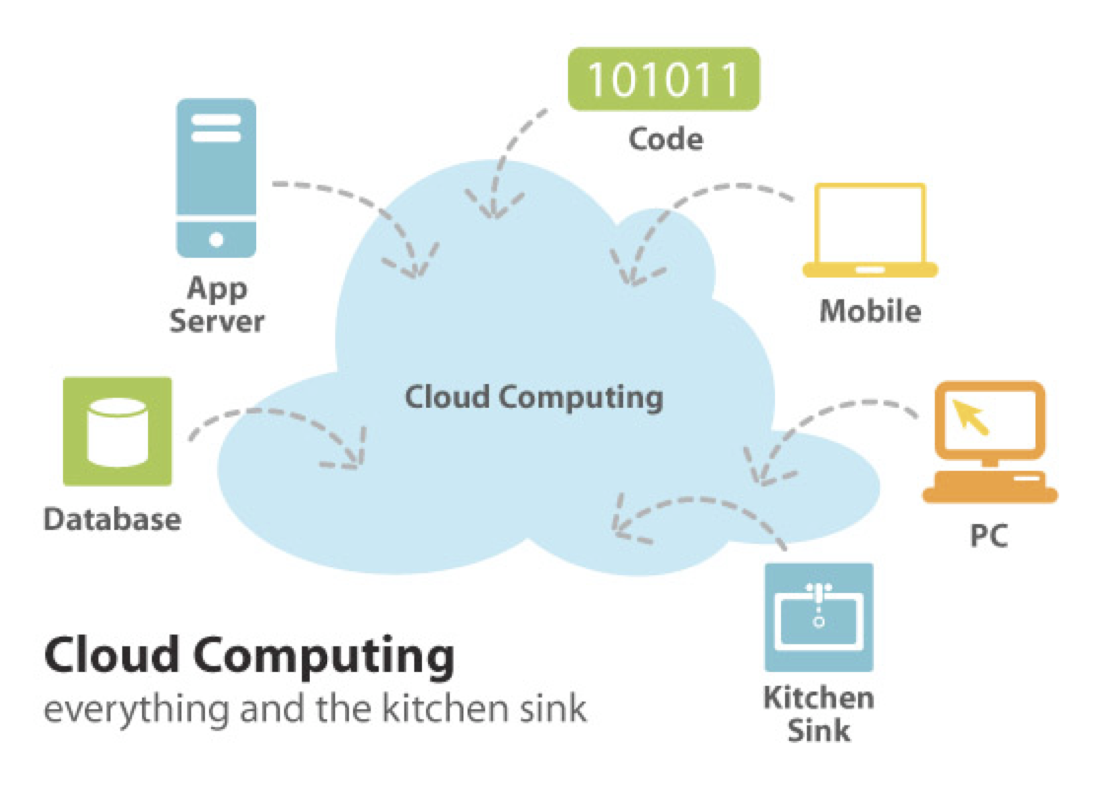 Years ago, during the peak of cloud hype, Ian Rae made this image ironically. It became the top search result for cloud computing in the world.
Clearly, clouds meant lots of things to many people.

So we’ve packed this year’s event with lots of expert content on cloud migration and adoption, including:

The move to cloud is one of the most significant shifts in government IT adoption since we moved off mainframes and onto distributed clients. It’s important to get it right — and FWD50 has experts from around the world teaching can’t miss content. Grab your ticket here to chart your best move to the cloud.